Mr. Loiseau, one of the country's most celebrated chefs, was found dead beside a hunting rifle in his village home here on Monday.

Within hours, France 's haute society was abuzz with speculation over the reasons for his death, apparently a suicide.

Mr.Loiseau 's death followed the downgrading of his highly rated restaurant here by the influential and respected
Gault-Millau restaurant guide and suggestions that it wasin danger of losing one of the three stars awarded it by the
all-powerful red Michelin Guide. Such downgrades in the past have driven chefs to desperate acts.

But Mr. Loiseau, 52, was also facing fallingprofits and exhaustion, his associates say.

"We don 't know why he did it, " said a red-
eyed Stephanie Gaitey, his assistant, sitting in a corner of the lush, rustic restaurant Mr. Loiseau bought in 1982 on
what was once the stagecoach route between Paris and the south of France.

But Paul Bocuse, France 's most famous chef, was quick to point the finger at the country 's restaurant guides,
whose ratings can make or break a culinary establishment — particularly one in an out-of-the-way corner of the
country like Mr. Loiseau 's Hotel de la Cote d 'Or.

"Bravo, Gault-Millau, you have won, " Mr. Bocuse was quoted as saying in the daily newspaper Le Parisien.
He said Mr. Loiseau had been distraught over Gault-Millau 's downgrade when the two men spoke by
telephone on Sunday. Mr. Bocuse likened the country 's culinary critics to court eunuchs, who "understand how it 's done,
but can 't do it. "

The death has revived a debate over the powerful guides on whose highly subjective annual ratings gourmets and
gourmands depend in deciding where to spend heavily for an excellent meal. Chefs spend years tweaking their
restaurants and their menus in hopes of winning a star in the Michelin Guide, whose three-star ratings mean that a
restaurant is worth a journey to enjoy. "I always told him the problem with being at the top is that you can fall, "
Mr. Bocuse said by telephone today. "I felt that pressure at age 40, at age 50, at age 60, at age 70. Now at 80,
I 'm better able to deal with it. "
Mr. Bocuse said media criticism had also taken its toll on Mr. Loiseau, but Francois Simon, food critic at
Le Figaro and the journalist who had been hardest on Mr. Loiseau, retorted that France 's food writers
are too soft on the country 's great chefs. He said it is wrong to treat the three-star chefs as "untouchable
and under such economic pressure that we can 't question their talent. "

He wrote earlier this year that Mr. Loiseau was in danger of losing his third Michelin
star, an event that would be financially catastrophic.

He started as an apprentice to the chef Pierre Troisgros in the Loire region. He
became famous for his lighter style of French cooking, distinguished by sauces based on meat stock instead of
cream or butter. Mr. Loiseau bought the Hotel de la Cote d 'Or, a onetime three-star restaurant that had fallen
on hard times, in the Burgundy countryside.
In his effort to elevate it once again to its three-star status, he expanded the restaurant and added guest rooms.
He was millions of dollars in debt by the time he earned his third star in 1991.

To pay off his debt, he bought three more restaurants in Paris and licensed his name
to a line of vacuum-packed food and took the combined businesses public, billing himself as the first three-star
chef to be listed on a stock exchange. The demand of maintaining a three-star restaurant and a publicly listed company,
however, soon took its toll on Mr. Loiseau and his reputation.
He had been to visit Michelin 's director, Derek Brown, in November fearing that he would lose one of his coveted stars,
and Mr. Brown had told him to "be careful, stay in your kitchen and don 't do too much business, " Ms. Gaitey said.

She said the tension was tremendous as they awaited Michelin 's decision. Less than two weeks ago Mr. Loiseau was
awarded three stars, but criticism in the news media had hurt the chef, she said.

"Journalists don 't realize the weight of their words, " Ms. Gaitey said. But she dismissed the suggestion that
the press or restaurant guides were enough to drive Mr. Loiseau to suicide. Nor does she believe he was
trying to escape a looming financial crisis.

She said the company was sound, and though much of the staff had been compensated with stock options
she denied that there was dissension in their ranks because of the company 's sinking stock price.

Still, the group 's revenues hardly grew at all last year compared to the year before and was expected to
report a drop in profit of as much as 20 percent for 2002.

Everyone agrees that Mr. Loiseau hadn 't been himself for several weeks and that he was worn out.

"We knew something was wrong with him, " Ms.
Gaitey said, but she said bleak winters in Burgundy were always difficult for him.
Ms. Gaitey said Mr. Loiseau planned to close the restaurant two days a week starting next year to give himself a break.
"Maybe we thought about that too late, " she said."He was always putting the bar higher and higher, and maybe
one day he woke up and decided he couldn 't go any higher, " she said. "It 's so hard to stay at the top. "

"His last words to me were, `I 'll see you tomorrow, ' " she said.
The restaurant remained open Monday night as word of the tragedy quietly spread among the staff.
But their resolve to keep the restaurant open dissolved today when guests came down to breakfast and found the staff in tears.

"We thought we could work, but it 's too difficult, " said Ms. Gaitey, looking around her at the empty rooms.

"He is here all around. It 's so hard for all of us. We need time 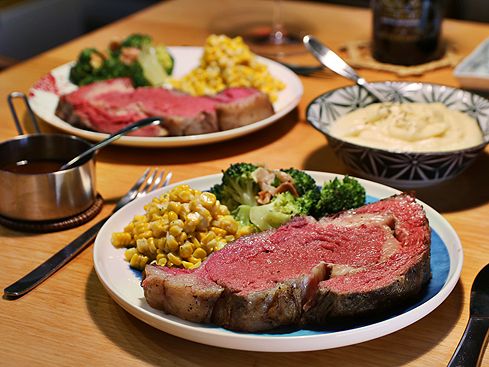 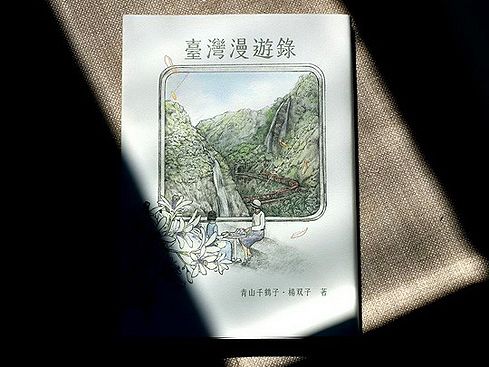 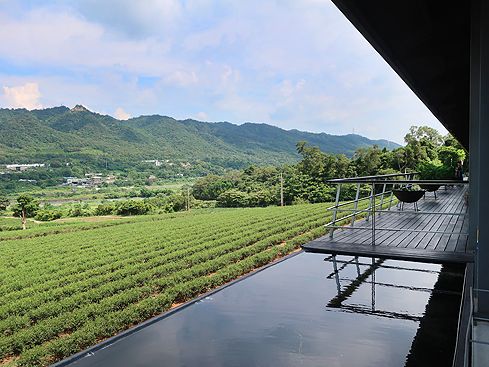 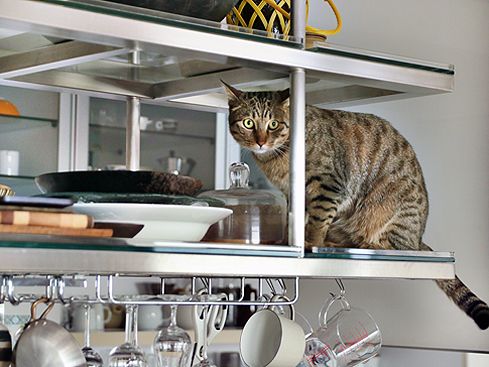 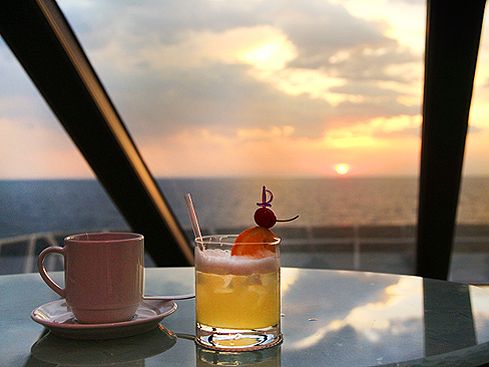 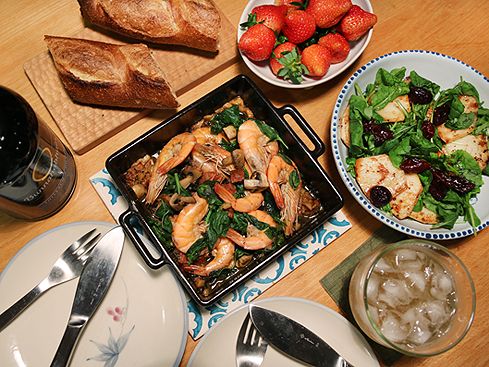 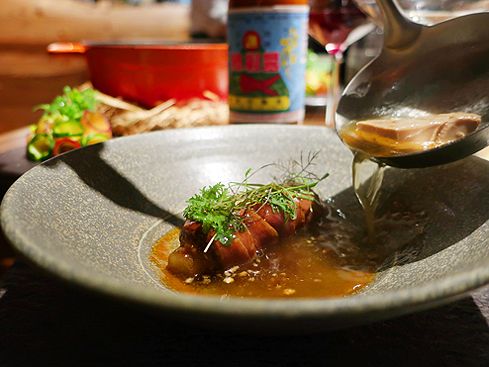 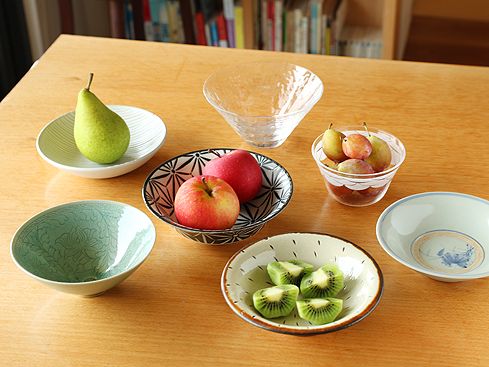 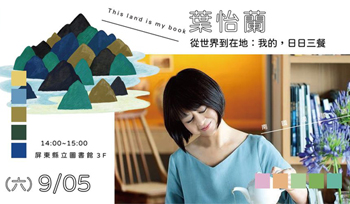 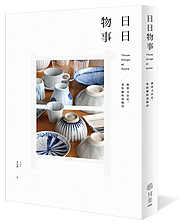 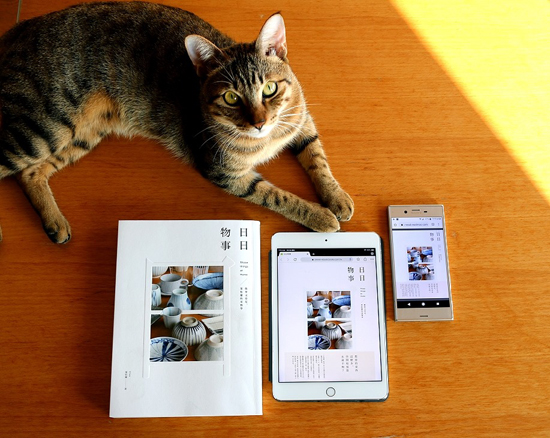